Through the Gate to Nowhere 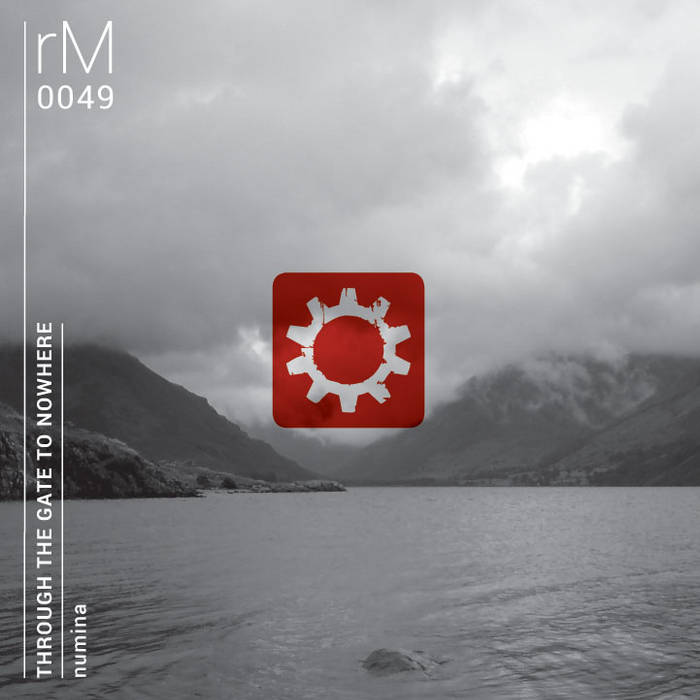 Richard Gürtler "Through The Gate To Nowhere" is another very strong album by Numina, exquisitely distinctive, offering to each journeyer a truly rewarding listening experience hanging on the utterly immersing edges of ambient and dark ambient soundcarving. The gates are opened and a 74-minute journey awaits, join now!!!

"Through the Gate to Nowhere" is the culmination of material recorded over a two year timeframe at my studio in Colorado. The sound design and recording of this album was a repeated process of coming into the soundworld of the music and then leaving it to sit for awhile, sometimes months apart. The result is a collection of music that was built upon a wide range of experiences and introspective moments recorded over the course of an unusually long span of time. Ultimately, "Through the Gate to Nowhere" is a sonic journey influenced by many events and emotion. Near the end of the project I felt the music lent itself to the mysteries of nature. I have long been inspired by the lush green landscape of Europe and England and as I was nearing the final days of recording the album I had the fortune to be presented with photographs from the Wasdale Lake District, an area located in Cumbria England, for use as the artwork. These images were the inspiration for the final touches on the recording, the track titles, and are the perfect visual for the artwork of the CD package."Recorded bewteen 2013-2015 at the Mysterium in Denver, CO.

Numina took form in the mid-90s with the first official self-release in 2000 with music to take the listener on a boundless mental journey. Numina has released several albums on major EM labels such as Hypnos, Spotted Peccary, & Relaxed Machinery. Numina's music has received airplay on Hearts of Space, SOMAFM, Star's End as well as streaming internet airplay on StillStream, Pandora, and Spotify. ... more

Bandcamp Daily  your guide to the world of Bandcamp

Featuring Oakland sounds from the Smart Bomb collective and Samplelov.